How to succeed at work negotiations with mindfulness 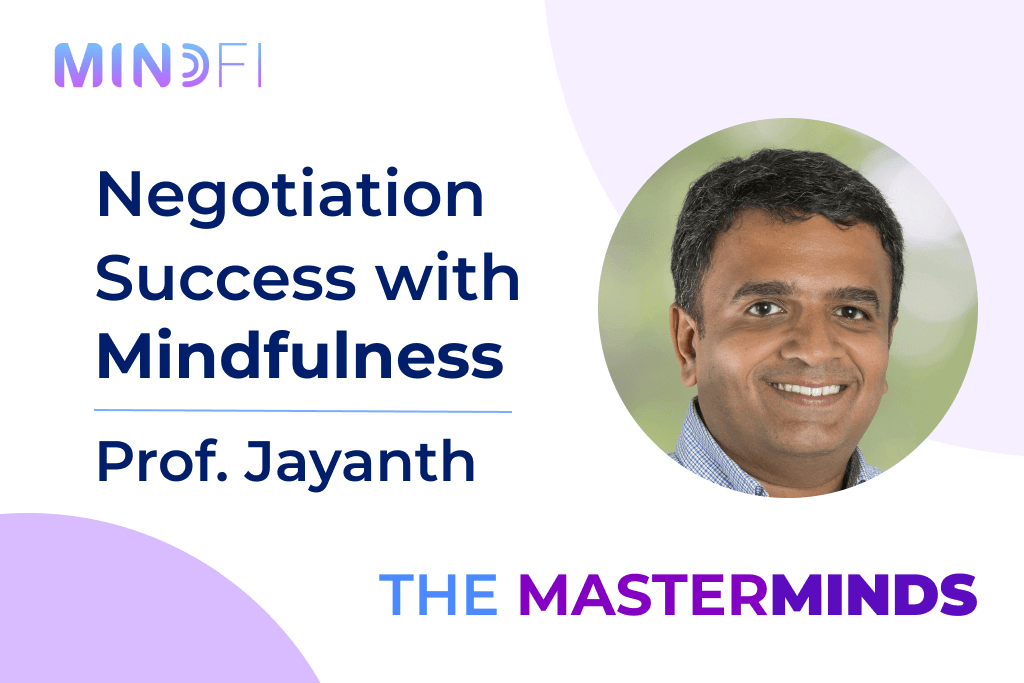 In his biography, Steve Jobs said:

“If you just sit and observe, you will see how restless your mind is. If you try to calm it, it only makes it worse, but over time it does calm, and when it does, there’s room to hear more subtle things–that’s when your intuition starts to blossom and you start to see things more clearly and be in the present more. Your mind just slows down, and you see a tremendous expanse in the moment. You see so much more than you could see before.”

Throughout his life, Jobs was a practitioner of mindfulness meditation, a mental state achieved by focusing one’s awareness on the present moment.

Could this have been the secret to his creativity and innovation, back when “Mindfulness” was much less talked about? Given his success, perhaps he was onto something.

Neuroscience findings have shown that “mindfulness, as a result of neuroscientific changes caused by its practice, can enhance attention, whereby the anterior cingulate cortex (the region associated with attention) has shown changes in activity and structure as a response to mindfulness meditation.  Improvements in emotion regulation, and reduction in stress, show patterns of engagement through mindfulness meditation practice.”

The popularity of “Mindfulness” has skyrocketed in recent years. In his book “Mindful Work”, David Gelles reports on the rise of corporate mindfulness programs at companies like Google, Adobe, Aetna, and Goldman Sachs (to name a few). Aetna estimates that it has saved about $2,000 per employee in healthcare costs, and gained about $3,000 per employee in productivity since instituting a mindfulness program. The same kind of mindfulness practice that Jobs embraced decades ago.

Arianna Huffington, founder and CEO of Thrive Global and named to Time Magazine’s list of the world’s 100 most influential people, writes in her book ( Thrive: The Third Metric to Redefining Success and Creating a Life of Well-Being, Wisdom, and Wonder) that she was influenced by Jon Kabat Zinn’s writings on Mindfulness and that “Through mindfulness, I found a practice that helped me be fully present and in the moment, even in the most hectic of circumstances”.

In our latest “Masterminds” video series, we interview Professor Jayanth of National University of Singapore Business School. Dr Narayanan’s research and teaching interests are in the areas of decision-making, negotiations and influence. He has also researched the biological basis of human behaviour at the workplace, and done some of the earliest research on the role of mindfulness for organizational leaders.

In our conversation, he talks about the many benefits of mindfulness. Interestingly, one of his studies is titled: “Mindfully eating raisins improves negotiation success; the effect of mindfulness on negotiation performance”.

Listen to the full podcast for Prof. Jay’s insights into mindfulness and how we can use it to cope with stress, as well as his predictions on the future of work in 2050.

Any employee assistance programs you offer must accommodate unique cultural values. Deliver the right support at the right time with MindFi, and achieve optimal productivity and performance!
Learn more

The employee assistance programs you offer to employees need to accommodate for unique cultural values and circumstances. MindFi can help you deliver the right support at the right time. Let's achieve optimal productivity and performance.
Learn more
Read our latest articles 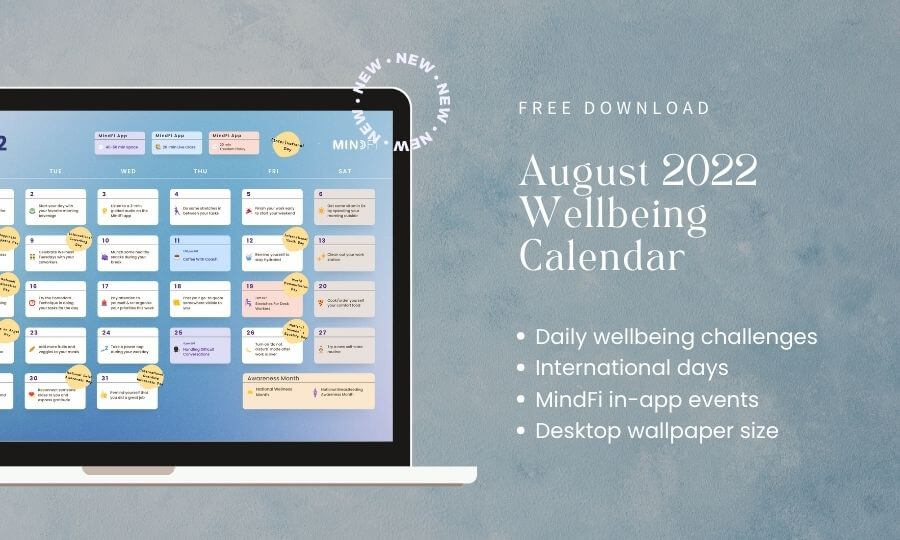 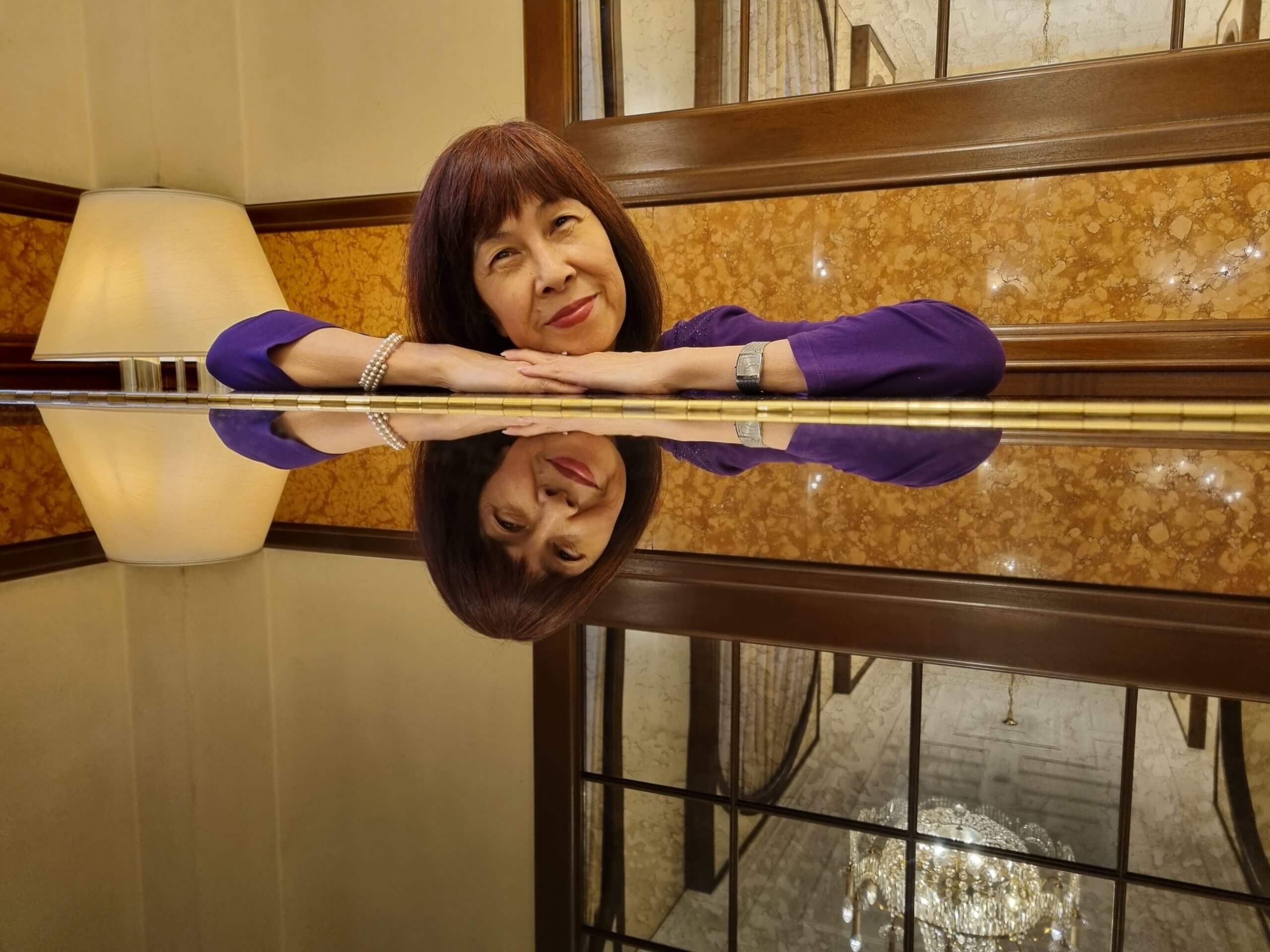 Life through the lenses of a Life Coach
MindFi Editorial Team August 3, 2022 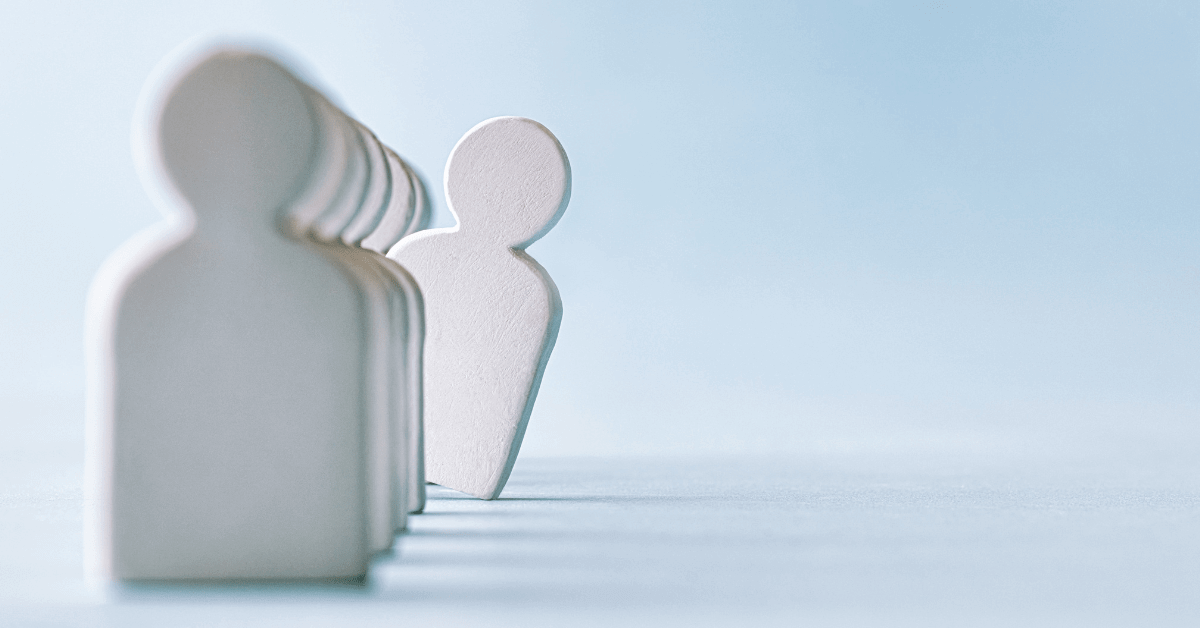 About Us
In The News
Contact Us
Request a Demo

For Providers
For Businesses
Resources
Careers